Of Betsie Ten Boom - A Guest Post by Leah Good

“If God shows us bad times ahead, it’s enough for me that he knows about them, that’s why he sometimes shows us things you know—to tell us that this too is in his hands.” ~Betsie ten Boom
The other day, I started thinking about Betsie ten Boom. Even now that WWII has become part of history, Corrie ten Boom remains a household name for Christian families. I bet most of you reading this have read, watched, or listened to The Hiding Place. Maybe you’ve even done all three or read some of Corrie’s other books like Tramp for the Lord. But back to Betsie.

Because she didn’t survive the war, or write books, or have a movie made about her life, Betsie is often remembered only as “Corrie ten Boom’s sister,” but I think she deserves more recognition.

This thought came to mind while listening to a message recently. The speaker mentioned how Betsie would pray for the poor, lost souls of the Nazi guards while they beat her. Betsie often gently reminded Corrie of God’s plan when Corrie became frustrated or began to lose hope. Betsie was the one who, in faith, thanked God even for the fleas that later kept the guards away so they could hold Bible studies.

We can learn a lot from this woman who died without gaining much (if any) worldly recognition before her death. She remained faithful until she died, and she didn’t do it for other’s praise.

It’s easy for us to do the right things for the wrong reasons. Following in God’s footsteps will sometimes earn us ridicule in the US, but more likely it wins us praise. People aren’t used to hardworking, polite youth. They’re eager to compliment these traits in us.

Even if we never have the opportunity to point the praise to God, it’s important for us to always internally realize that the praise should really be attributed to the Holy Spirit working in us.

Matthew 6 stresses the importance of not doing things for others to see, saying that those who do things for men to see have already received their reward. Humble people like Betsie have their rewards stacked up in heaven instead of down below. I’m guessing she’ll be one of those people who Jesus was talking about when he said the last will be first. The time may come when following our Lord will bring us ridicule and pain instead of praise. But whatever other people’s reactions, we should follow Betsie’s example of quiet, faithful obedience when no one sees but God. 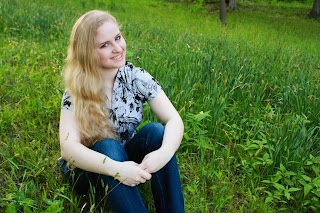 Leah Good is an eighteen year old daughter of God and homeschool graduate. She recently completed a bachelors degree in Marketing from Thomas Edison State College. She now spends her time pursuing her dream of being a writer. When she's not writing, editing, or dreaming up new stories you can find Leah blogging at Leah's Bookshelf and Teens Interceding for Orphans or writing book reviews on Goodreads.

Joy
I am a Coptic Christian girl living in Australia. Eng. Lit & Writing (Honours) graduate ☕✍️ A lover of classics, literature and history, I'm a hobbit at heart. Imagination is my daily cup of tea. I write stories and paint with words; play the violin; take lots of photos; read a lot. I love Jesus with all my heart. I currently work as a freelance writer/editor and academic tutor. 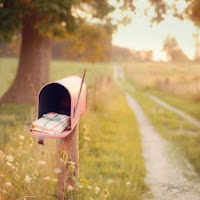 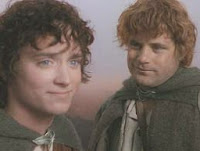 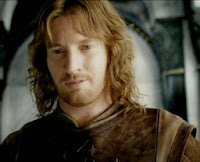 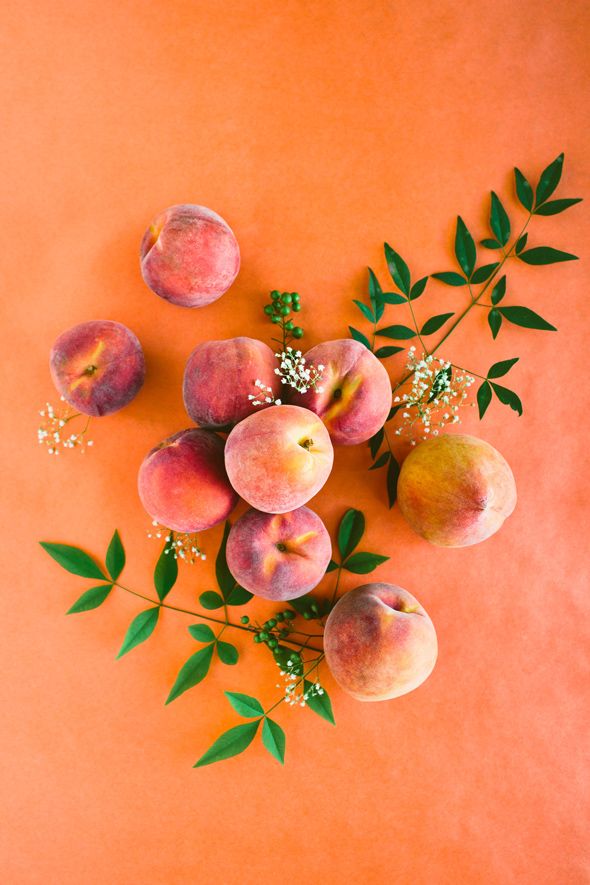 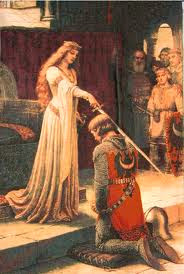 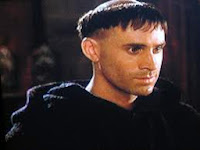